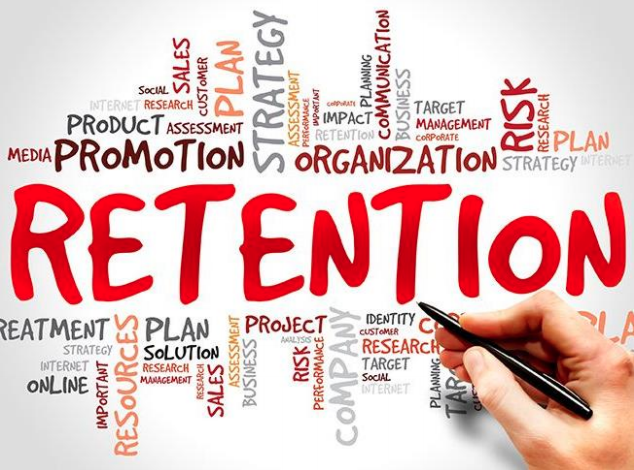 In between the years 2010 to 2015, the frequent variance in the profit quotients and the disparity in the survival and growth rates shown by SMEs, have created a troublesome fiscal scenario for start-ups spread across the globe. SMEs are subjected to higher than market interest rates owing to the absence of collateral investments and are also subject to credit rationing.

While the unprecedented rise in private equity markets have slightly improved capital creation for these SMEs, shortcomings are still prominent when it comes to higher than average employment turnover and leavers within the probationary period that increase the cost of doing business. Further fueling this, is the general infrastructural, technical and resource challenges around training that makes it even harder for SMEs to attract, engage and retain top talent. As a result, financial prowess is not the bait SMEs are able to throw at the emerging crowd of talents to pull them into their squads.

So how can SME’s build a successful employment brand to attract talent in a highly competitive and crowded marketplace?

The solution is two-fold as competing for top talent using monetary levers alone is not a viable option. As such, for SMEs to stand apart they should:

To find out how these two factors are changing the employment competitiveness for SME’s worldwide, let us first focus on what SMEs can do to differentiate in their administrative dealings from their larger counterparts. 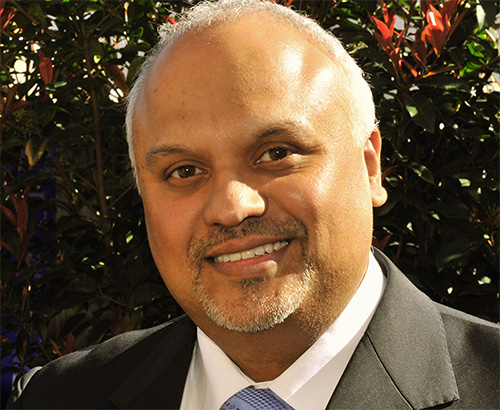 More about the Author

Dominic Nair, CEO of Talent Multipliers is a people and culture strategist who partners with CEOs and business leaders of SMEs to grow and transform their organisation’s human capital and deliver tangible business results.

After 25 years of experience and holding executive leadership positions across multiple industries in both private and public sector, Dominic knows what truly drives engagement and organisational performance. It is how well an organisation can harness individual potential and drive massive action needed to create desired outcomes.

Over his career, Dominic has developed and led successful people solutions and strategies across 50 organisations in international markets covering small, medium and large businesses. In addition to his extensive experience across HR, compensation and benefits, executive reward, leadership development and M&A, Dominic is also a trained business and executive leadership coach.

For information on how Talent Multipliers can support your business, visit us at www.tmultipliers.com.au.

We are committed to donating 5% of our revenue to charitable
causes close to our heart.

FIND A CURE FOR CANCER

In memory of our loved ones who have fought the brave fight we stand together as a beacon of hope for all those with cancer and in support of finding a cure.

And help us support victims and their families in their time of need.

In memory of our little angel and for kids in need of specialist medical support, shelter, education or the love of a family, partner with us and show these little ones that you care.

SUCCESSION PLANNING – How to avoid being a Commercial Ozymandias?
Scroll to top